The Treasury is offering in-person tours in addition to virtual tours! Schedule a tour now!

HISTORY OF THE AREA

Saint Augustine is the longest continually inhabited European-founded city in the United States. Founded in 1565 by Don Pedro Menendez de Aviles of Spain, St. Augustine was the capital of Florida for 200 years. The flags of Spain, England, and America have all flown over the picturesque fort downtown, the Castillo de San Marcos. Historic churches in the area include the Cathedral Basilica, the oldest Catholic parish in the United States, and the Trinity Episcopal Church, the oldest Protestant church in Florida. America’s Oldest House and Oldest Wooden Schoolhouse are among popular attractions, along with The Fountain of Youth, Flagler College, the Lighthouse Museum, the Lightner Museum, the Alligator Farm, and the Marineland Dolphin Adventure. 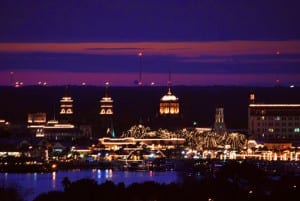 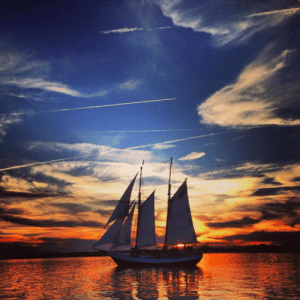 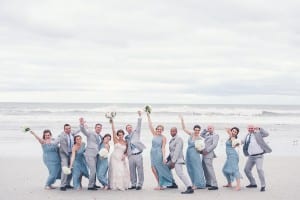 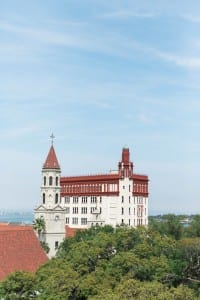 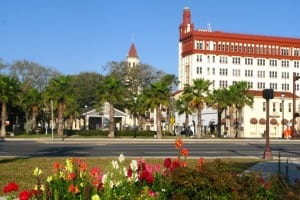 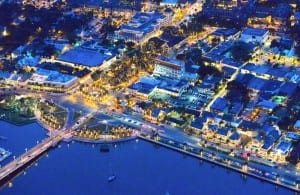 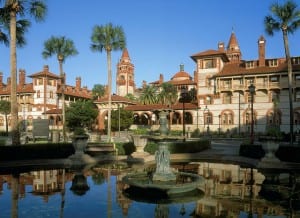 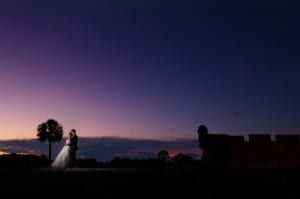 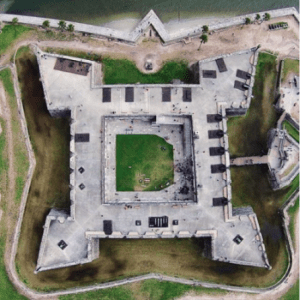 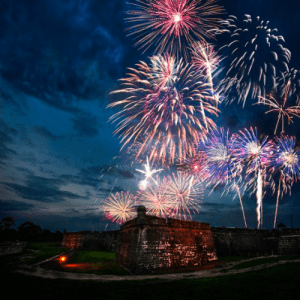 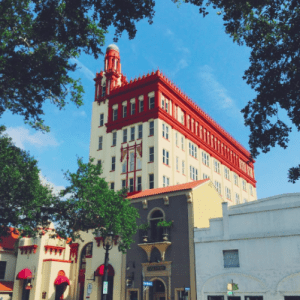