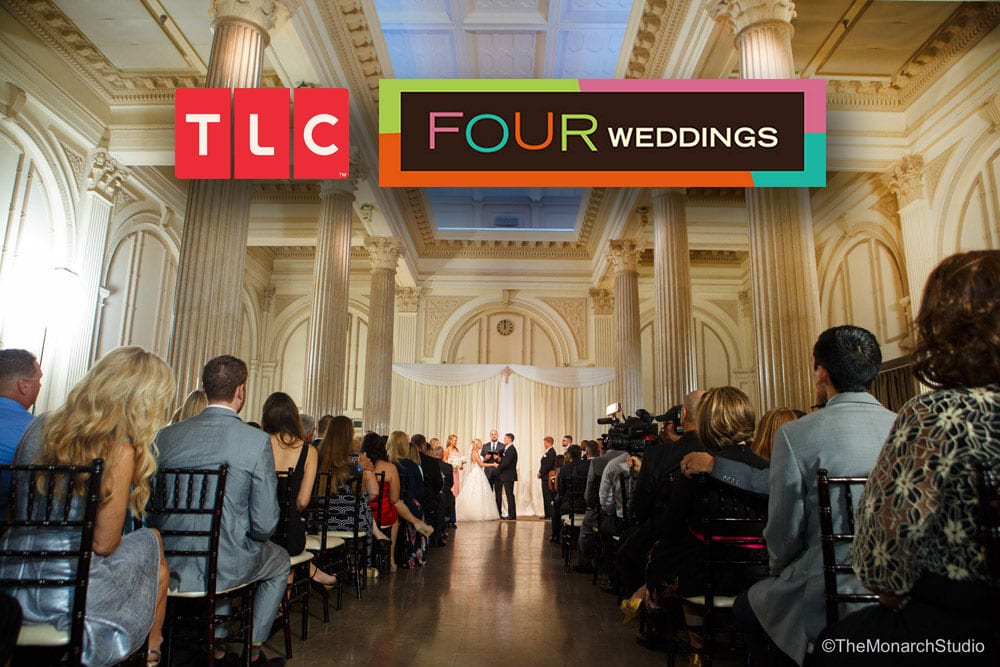 BIG NEWS! The Treasury on the Plaza was just featured on an episode of TLC’s hit show Four Weddings!

If you aren’t already familiar with the TV show, four brides are guests at each other’s weddings, and then judge which one they think is the best based on the venue, dress, food, entertainment, originality, and overall experience. In a brand-new twist this season, the brides are no longer strangers – they are either close friends or family members. The stakes are high as the winning bride and groom will be whisked away on a dream honeymoon!

In this episode, called “…and Brides on a Vine,” four wine-loving brides from the Sunshine State put a cork in their friendship to judge each other’s weddings. Holly and Austin’s Treasury on the Plaza wedding in historic downtown St. Augustine received rave reviews from the other brides featured on the episode. The Treasury’s Grande Ballroom magically transformed from a romantic wedding ceremony into a fairytale reception space. They shared a magical first dance under Starry Night Lights as a cloud of fog swept around their feet. The Vault Bar, converted from the historic bank’s original safe, was a major wow factor for guests.

We were so excited to relive Holly and Austin’s big day at The Treasury while watching the episode. And the best part…Holly and Austin won the grand prize, a honeymoon trip to Italy!!

The full episode of Four Weddings, Season 10, Episode 7, “…and Brides on a Vine”  is available at the links below:

Watch on TLC via your cable provider 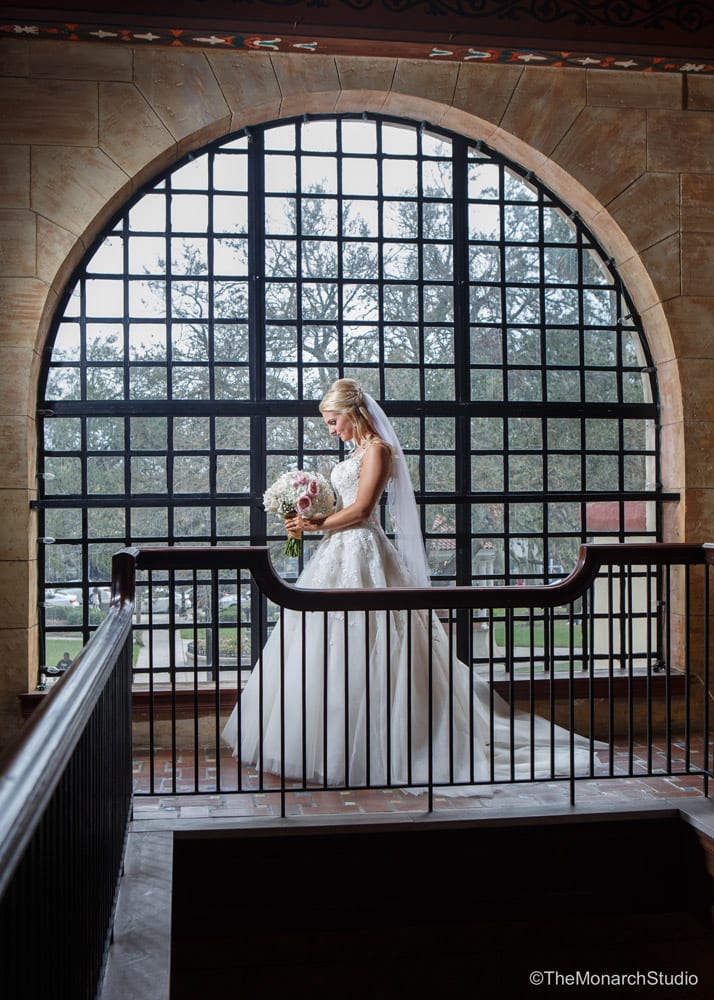 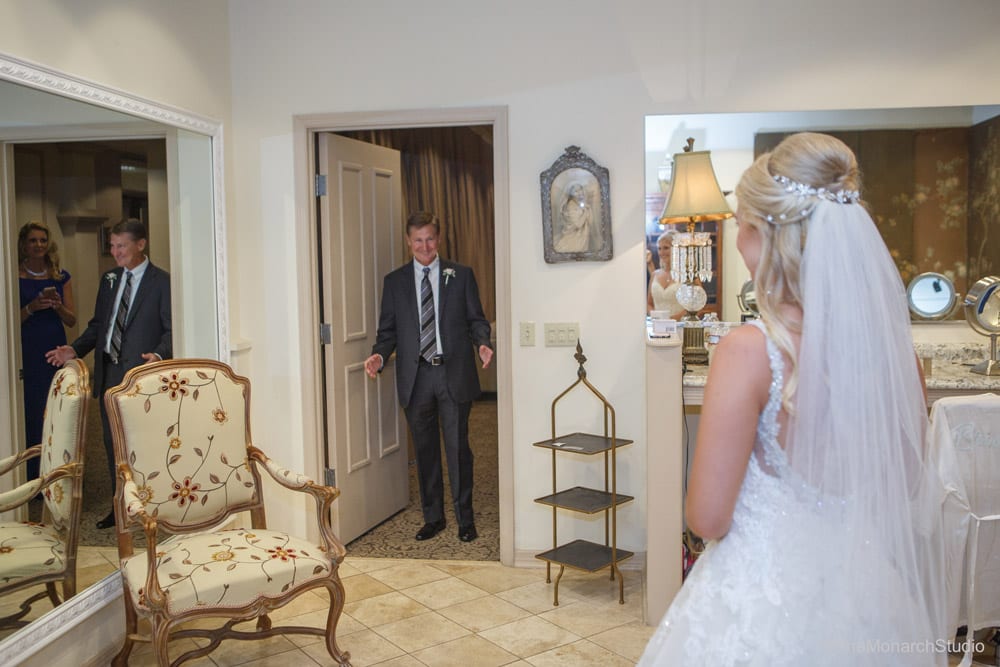 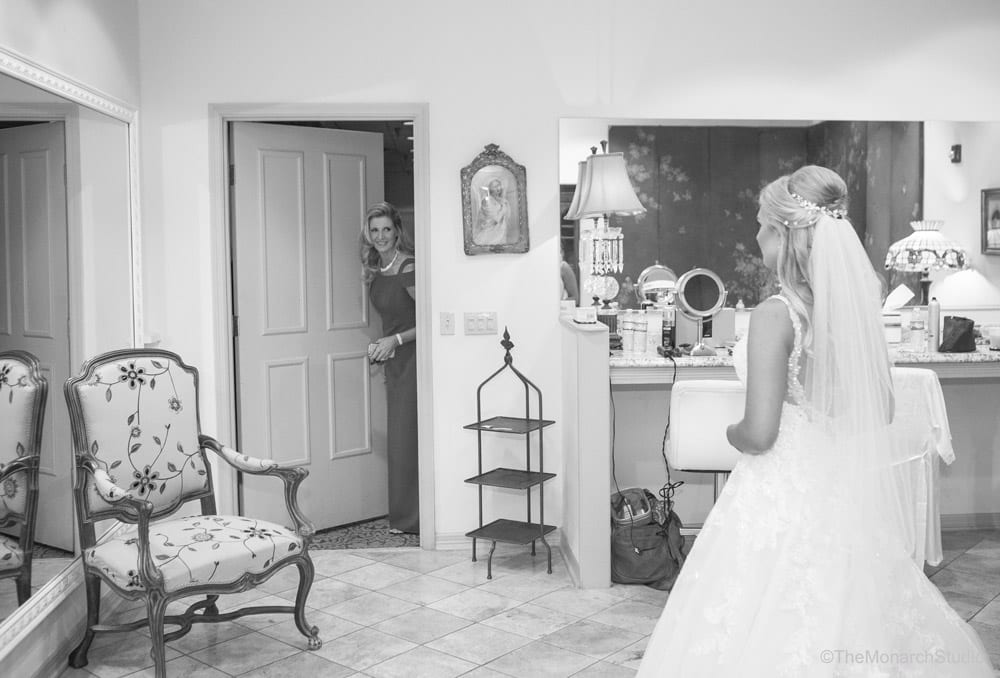 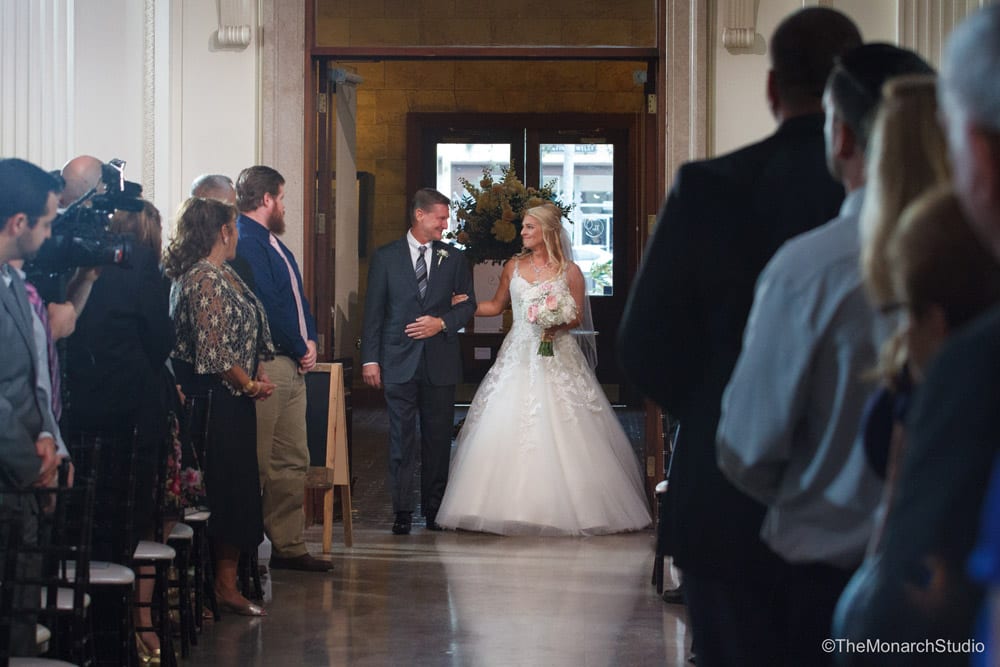 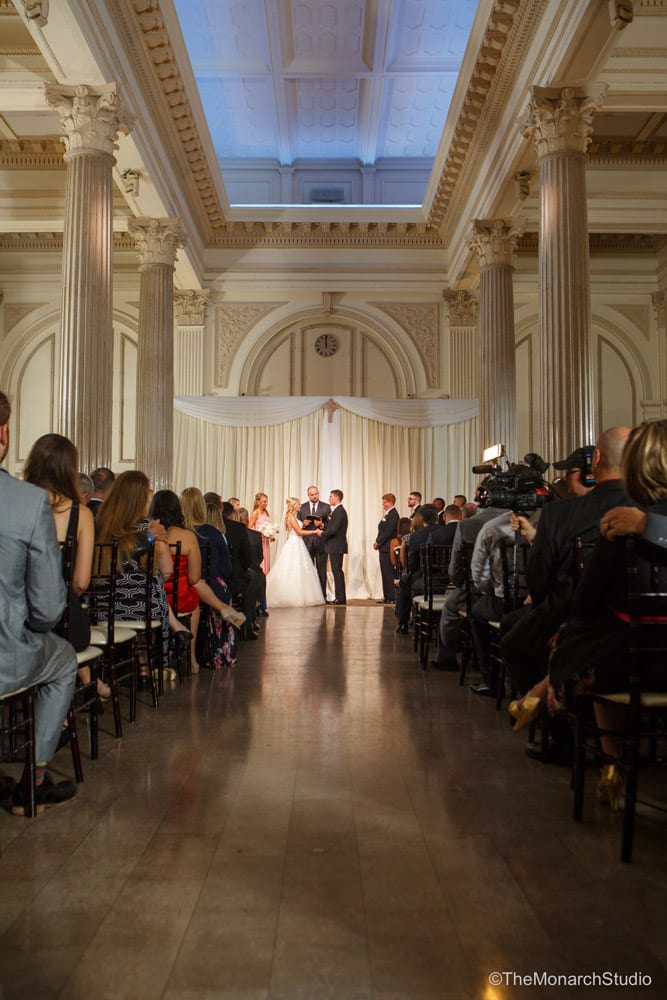 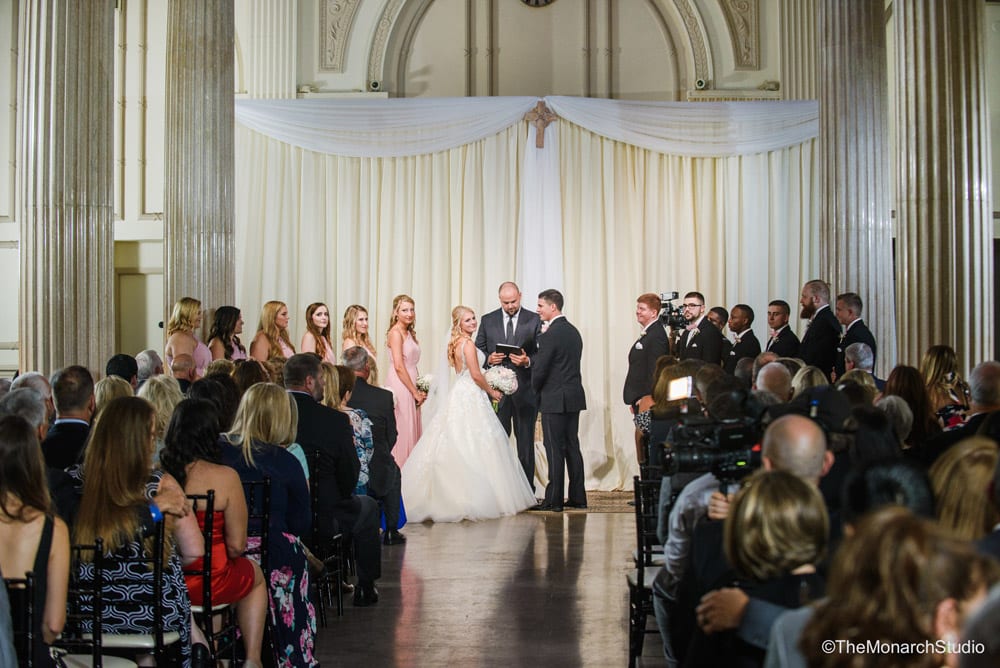 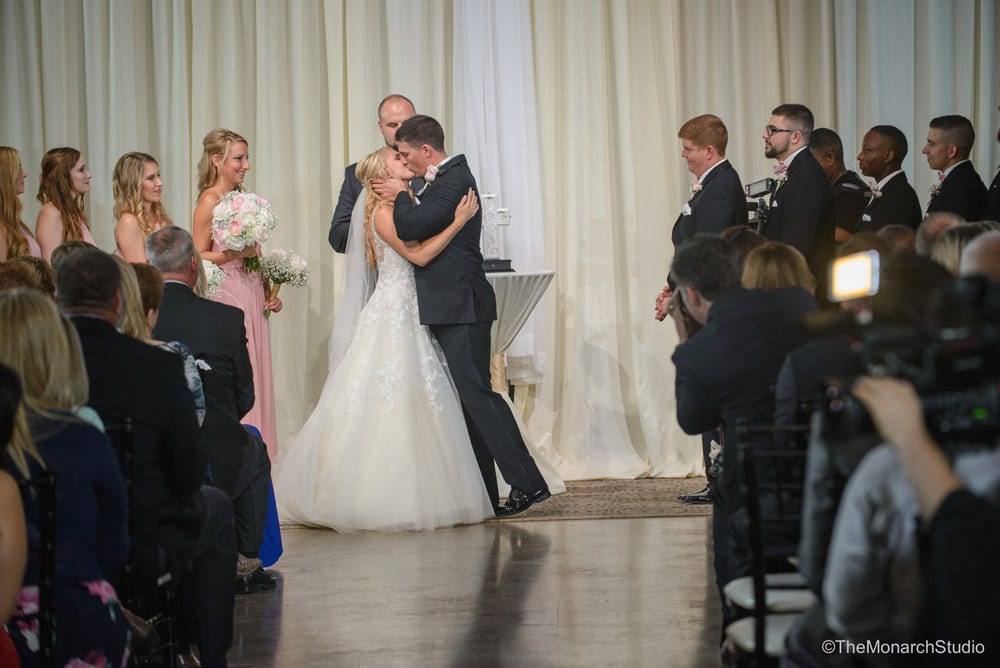 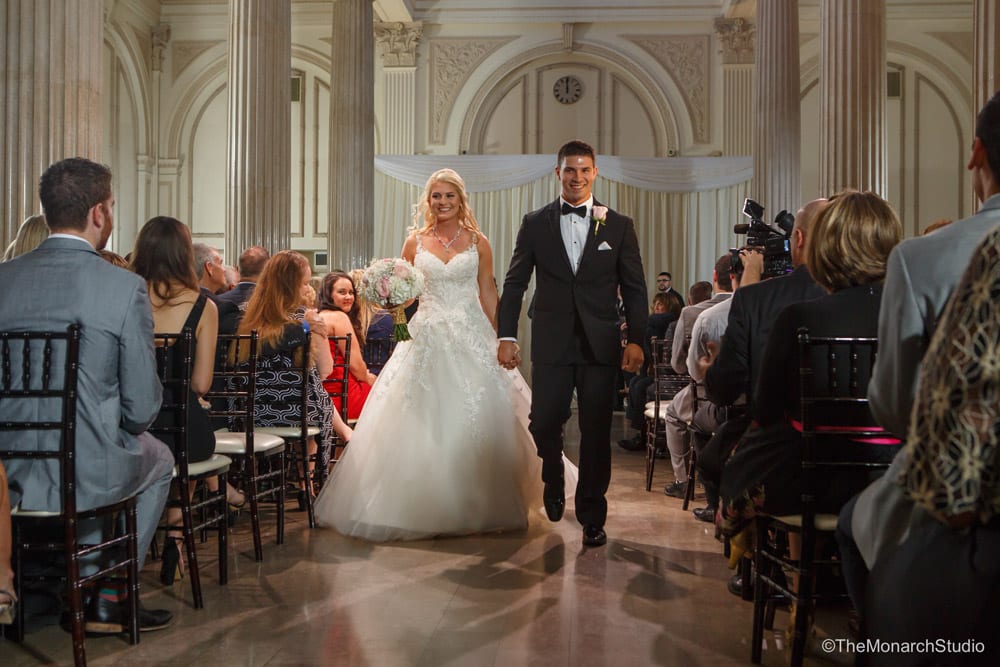 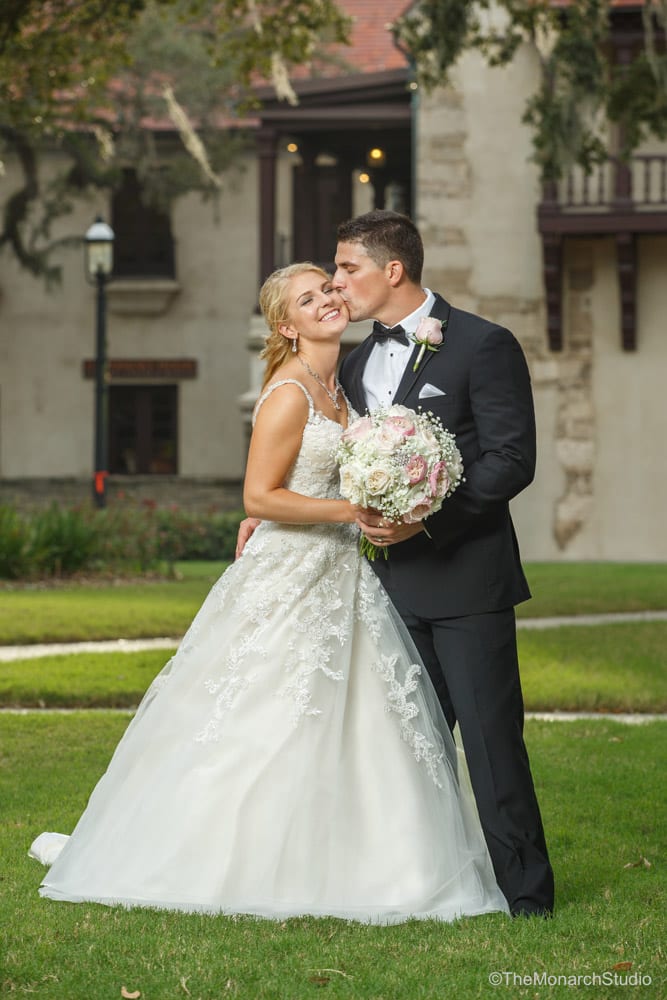 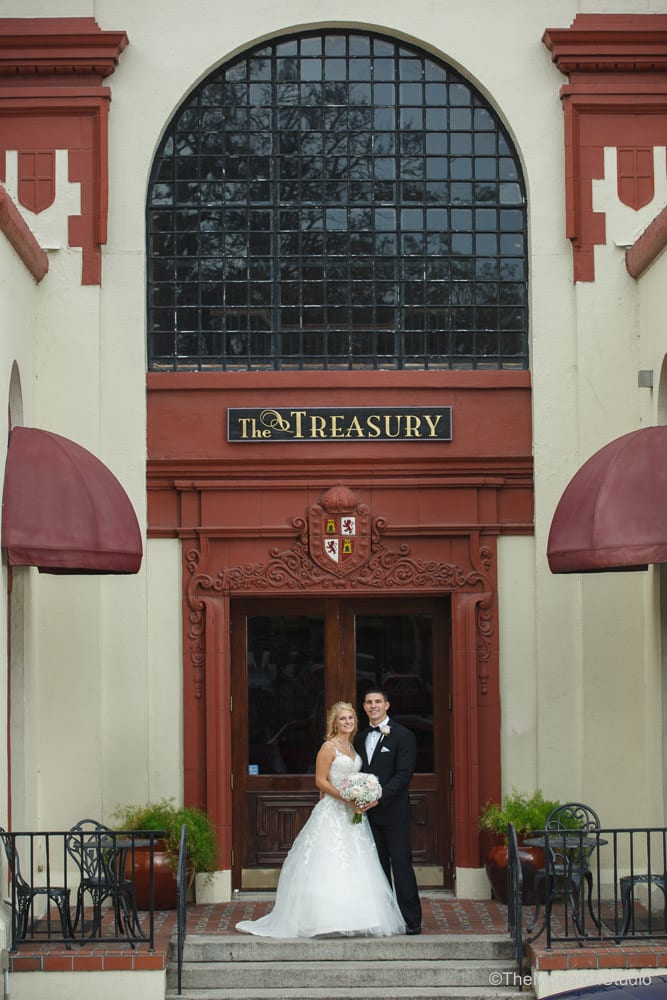 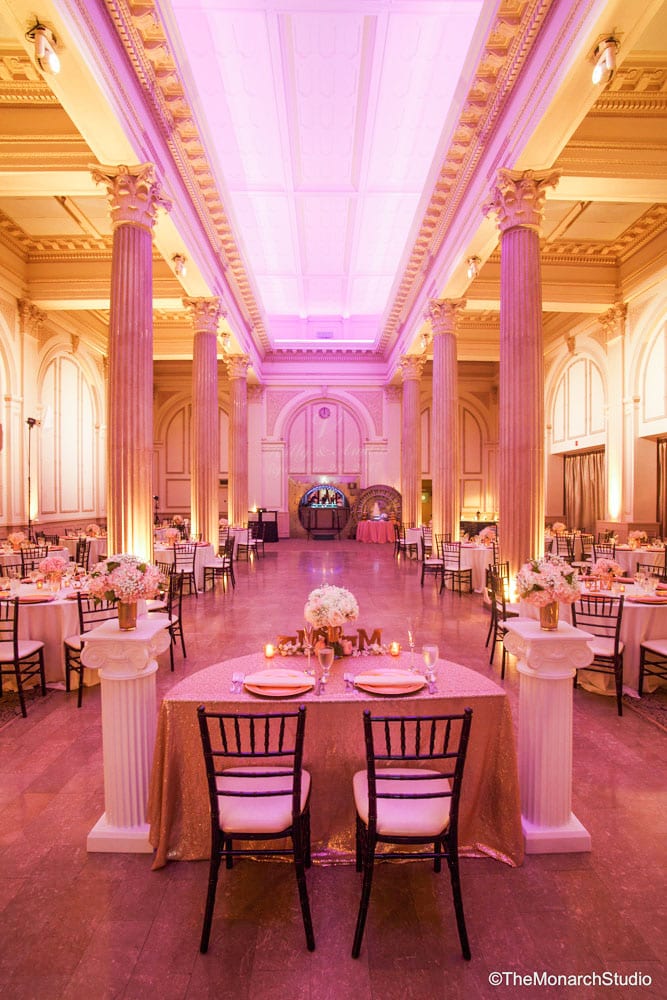 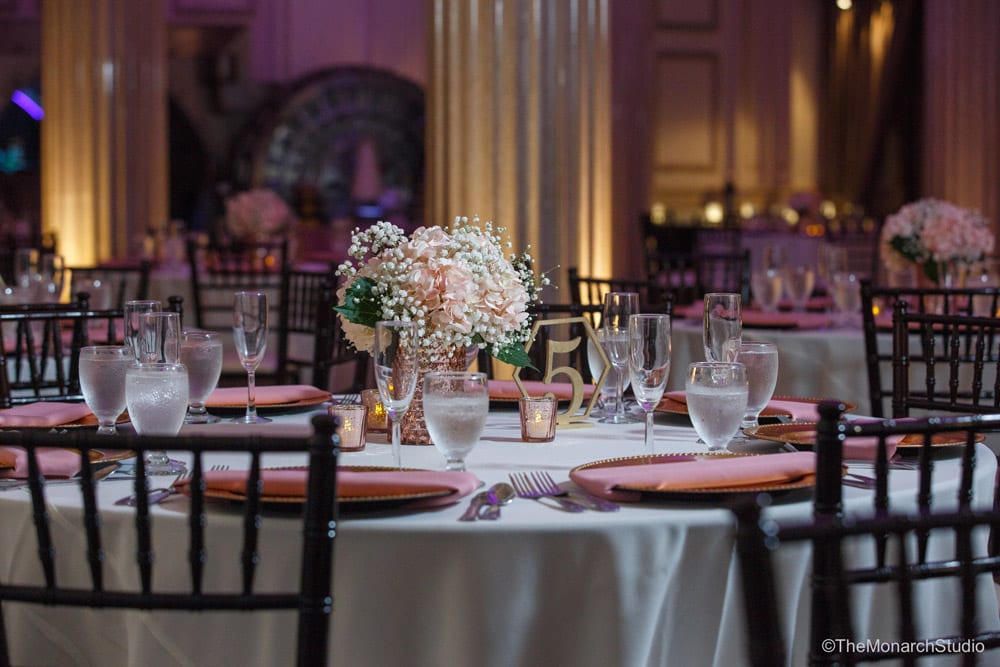 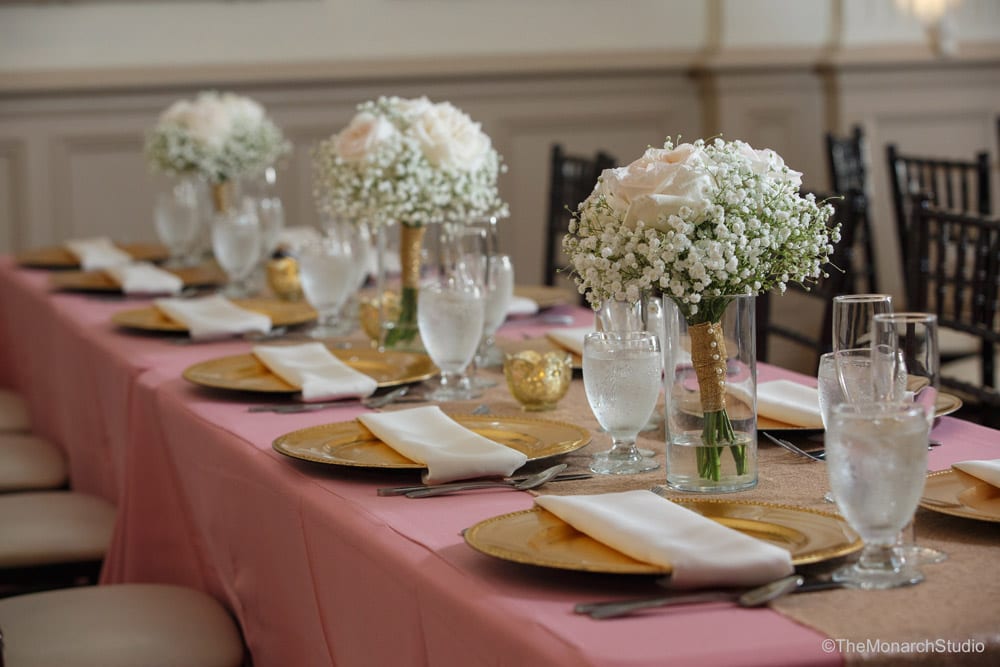 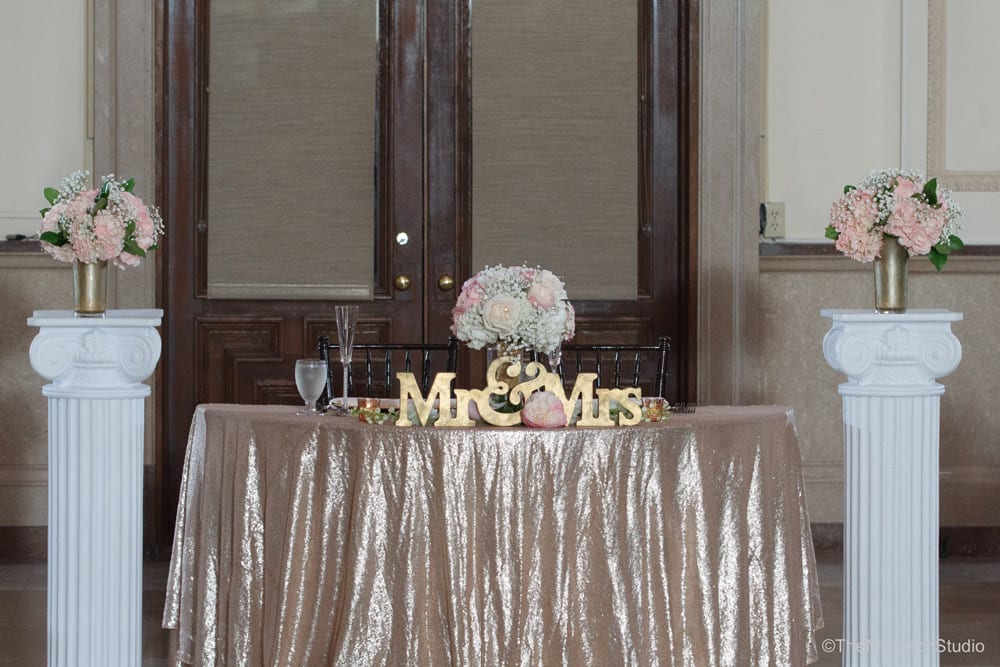 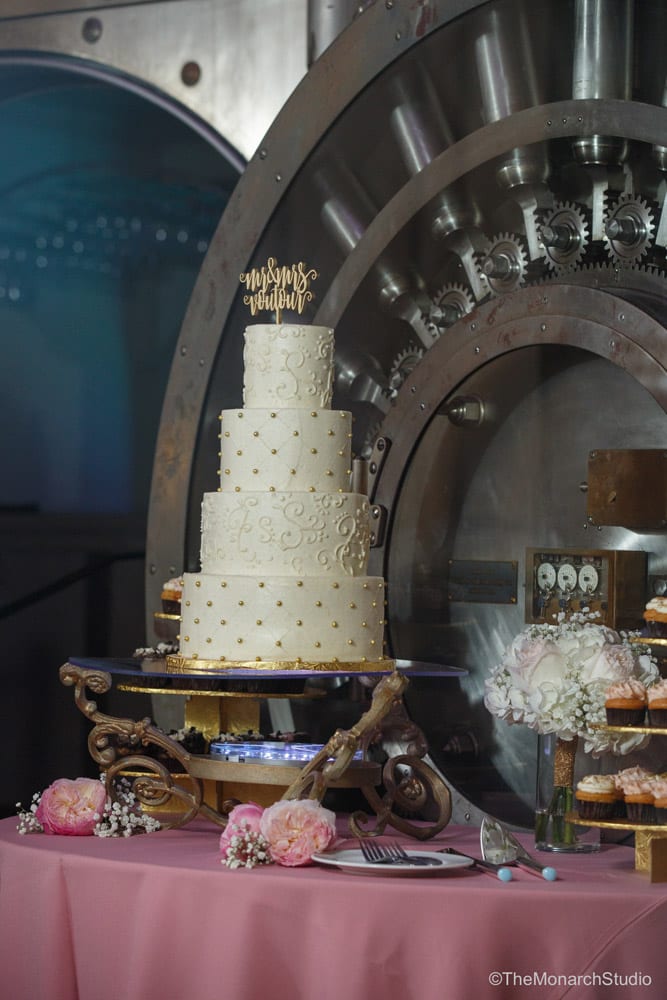 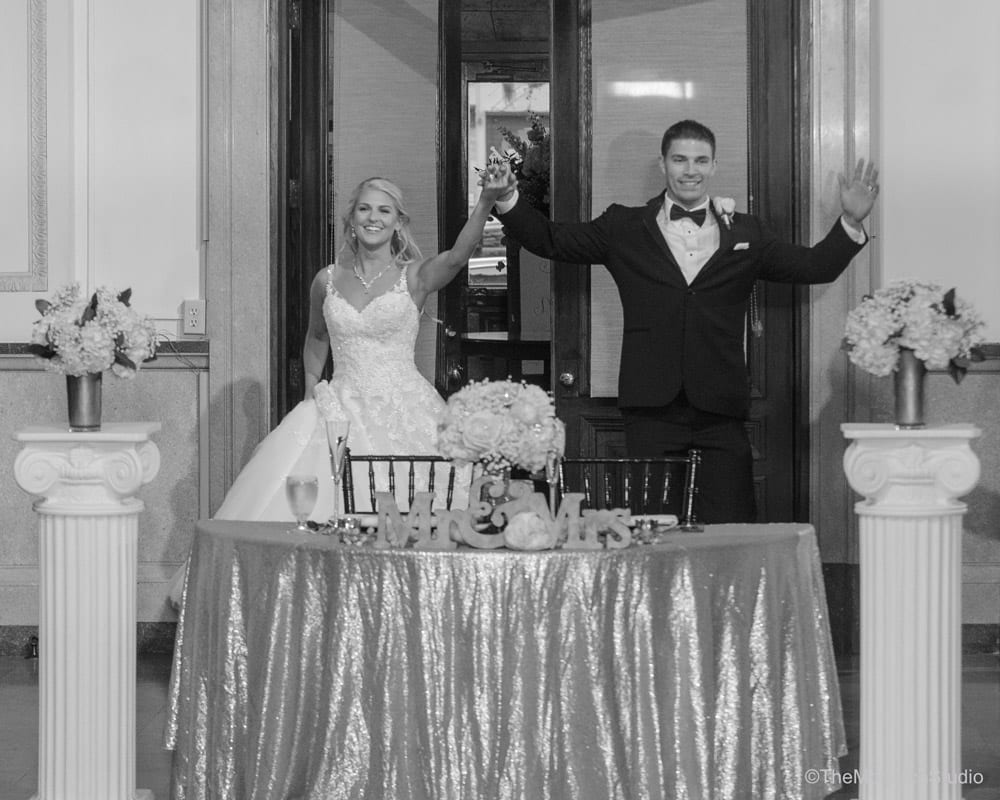 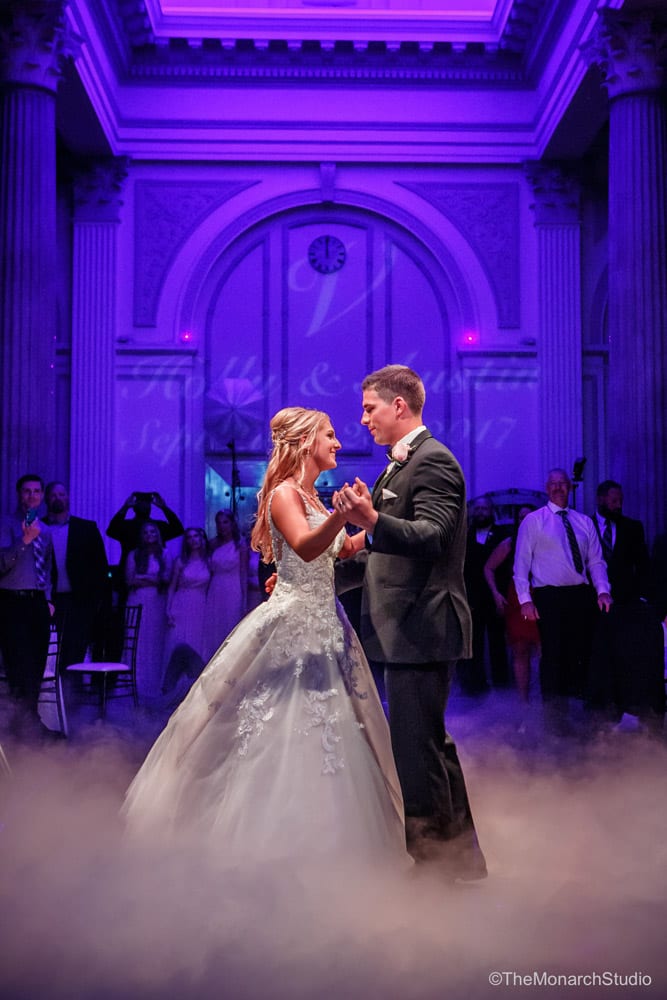 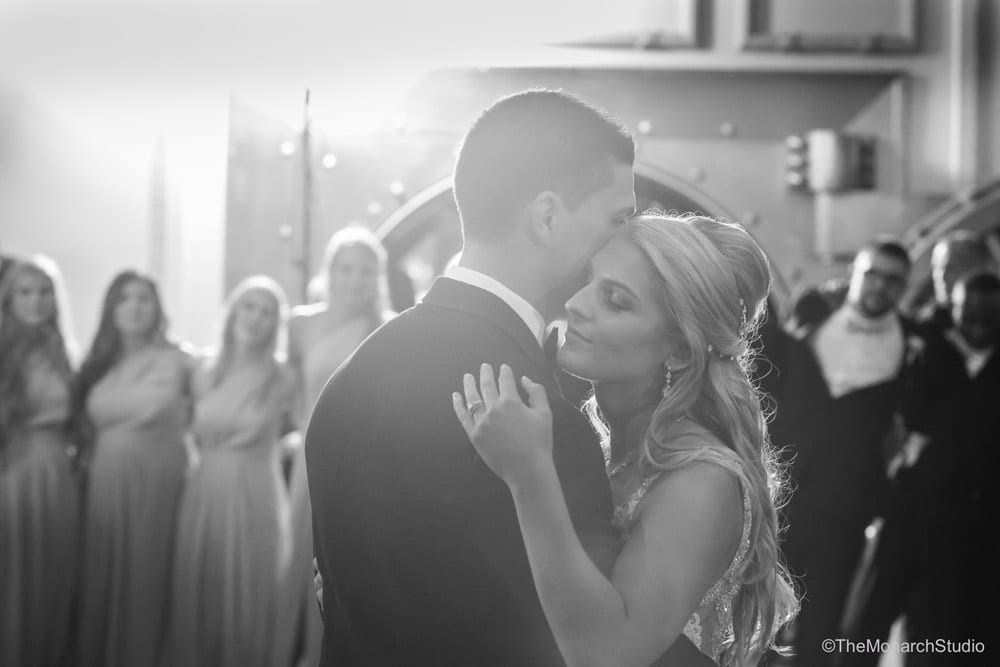 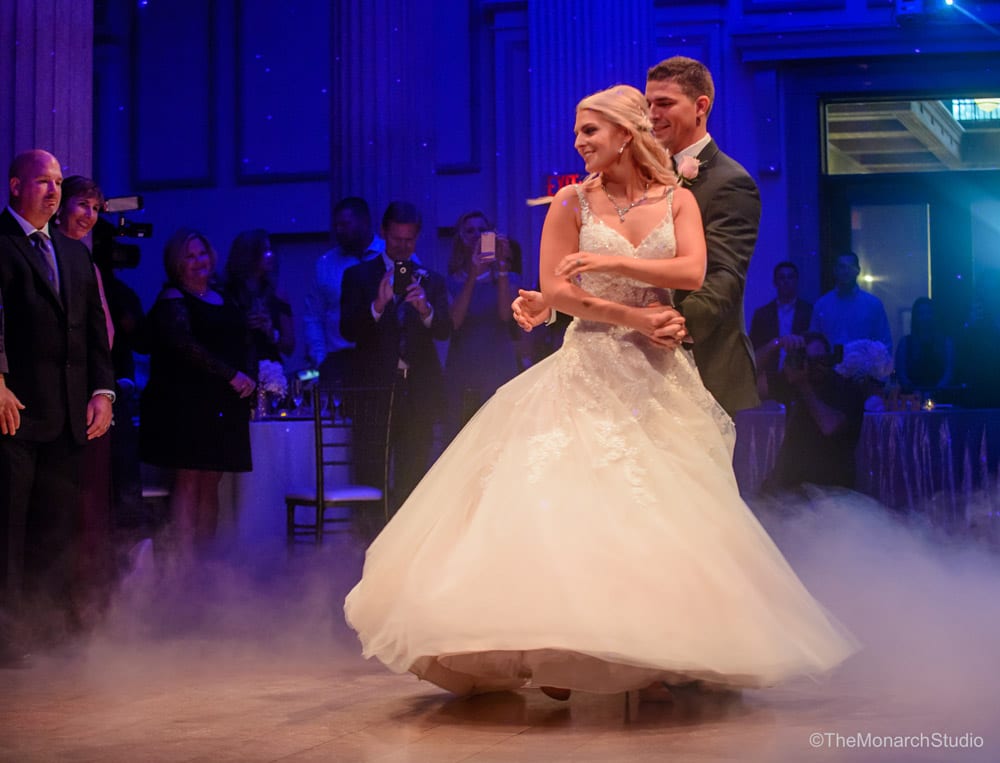 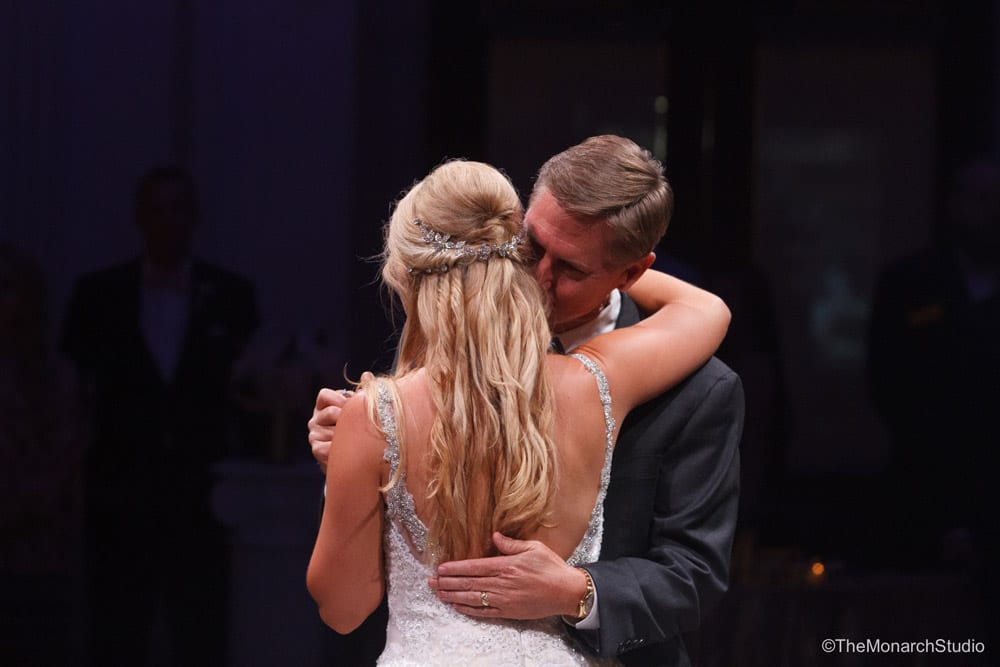 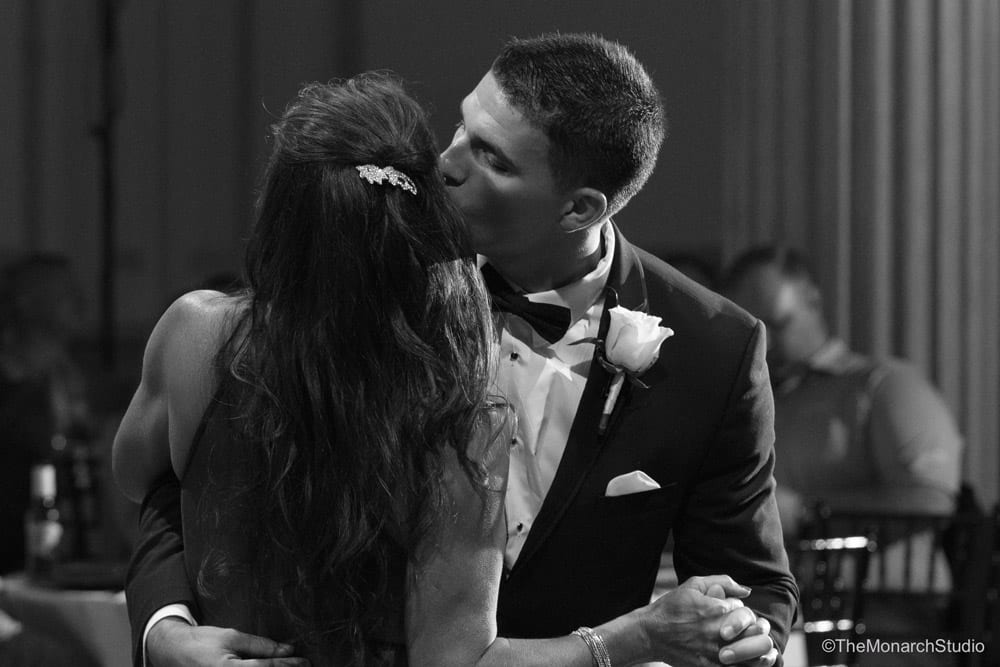 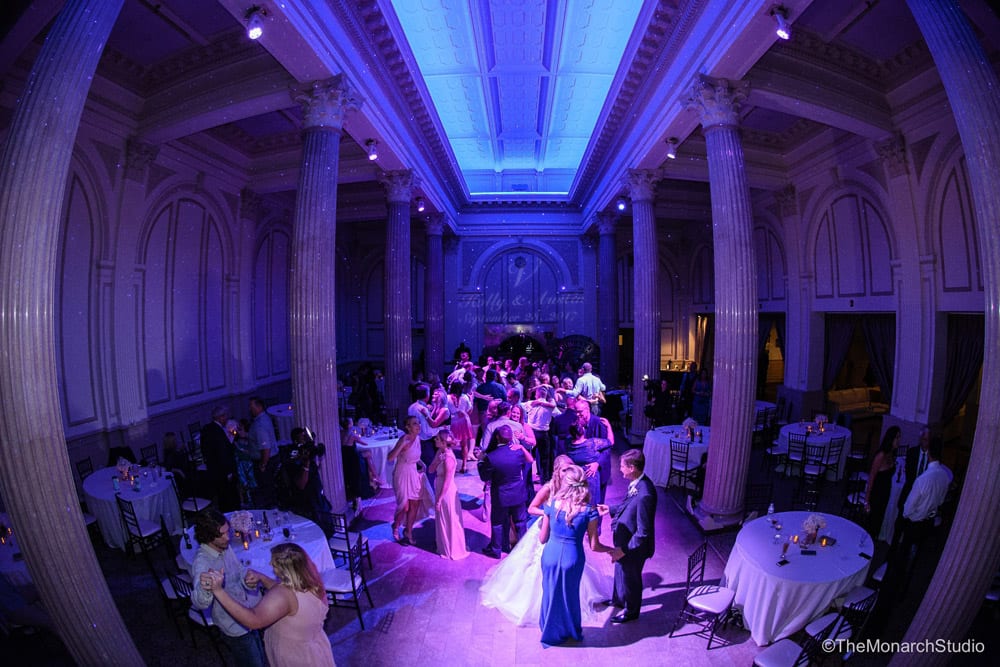 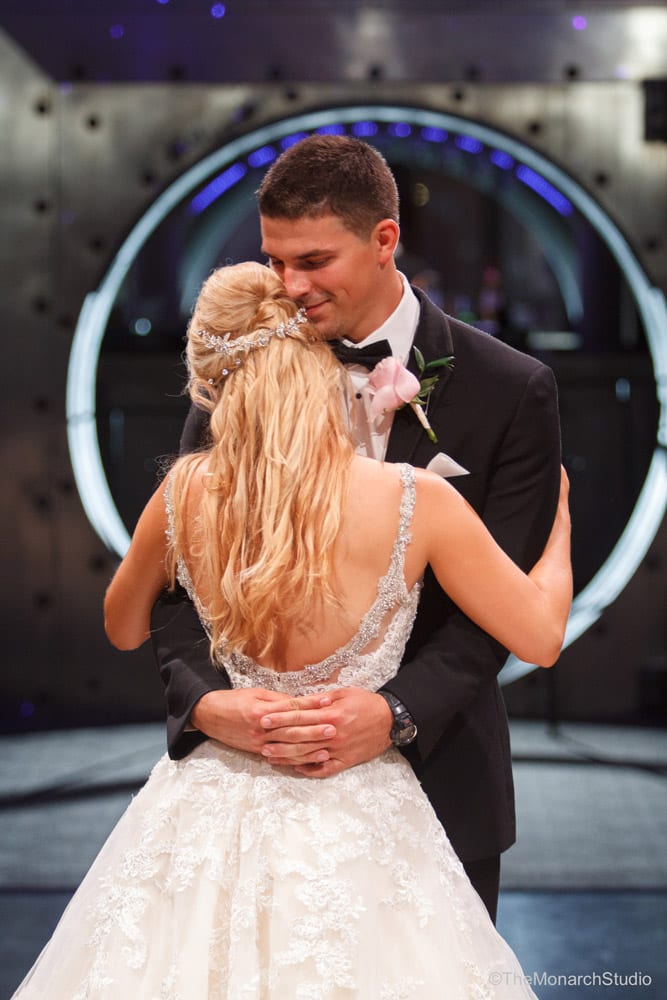 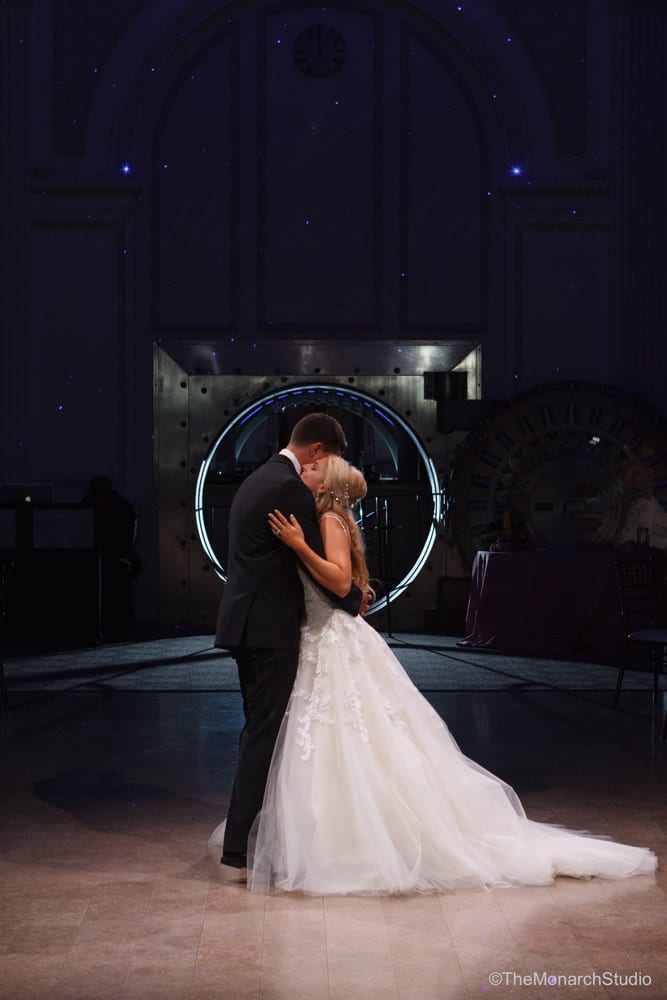 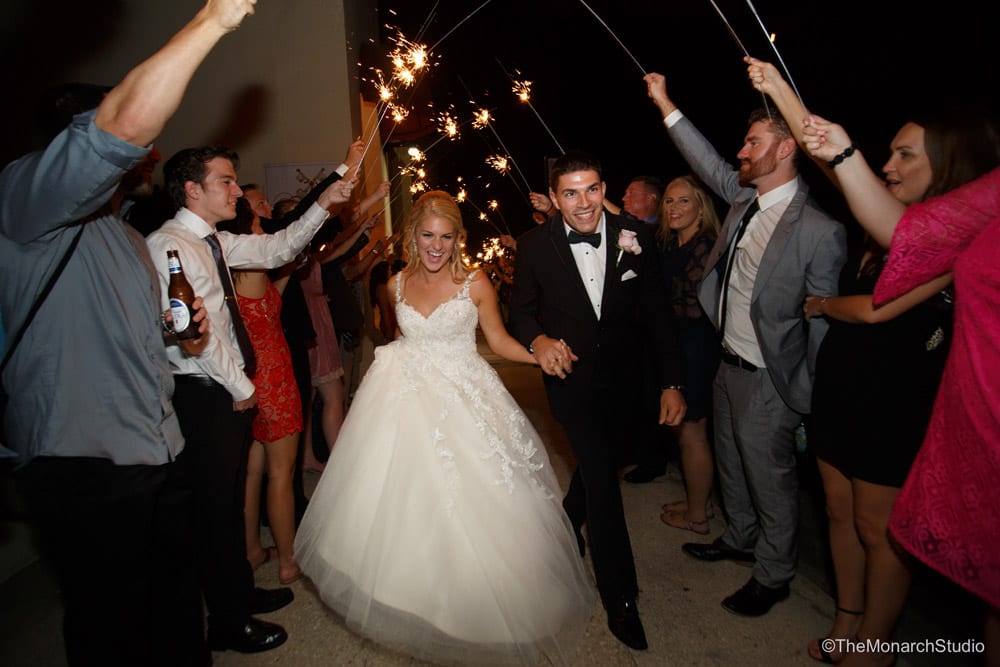 Vendors For Holly and Austin’s Treasury on the Plaza Wedding:

Venue | Treasury on the Plaza

Florist | A Happily Ever After Floral

THE TREASURY ON THE PLAZA IS OPEN AND READY TO CELEBRATE!

The Treasury is open and available for in-person tours, weddings, and events!

Our commitment to the health and well-being of all those who walk through our doors continues to be top of mind 24 hours a day, seven days a week.

All staff and vendors are required to wear masks during events, and during any other customer interactions, which include meetings and tours.

Before our venue opens each day we disinfect the venue with a fogger machine.  The fog is used to reduce the number of airborne microorganisms while it applies disinfectant to all surfaces immediately.

We are proud to announce that we have invested in and installed the Air Scrubber by Aerus into our Air Conditioning’s Ventilation Systems.  This system combines high-intensity UVC lighting with a state-of-the-art process that destroys over 99% of airborne and surface contaminants. This is the same technology that was built for NASA and is used on the International Space Station.

The Treasury is following customized guidelines created by Automated Clinical Guidelines to sanitize high-traffic areas every 45 minutes during events.

Sanitizing stations have been installed throughout the building.

Watch the video below to learn more about the steps that we are taking to ensure the health and safety of all of our couples and guests!

Our promise to you is that we continue to evaluate, invest, and implement the newest technologies to ensure the safety of everyone who comes to celebrate with us.

If you have questions, please contact our team at

We use cookies to provide the best possible experience on our website. By continuing to use our site you are deemed to have agreed to the use of cookies as explained in our privacy policy.Accept